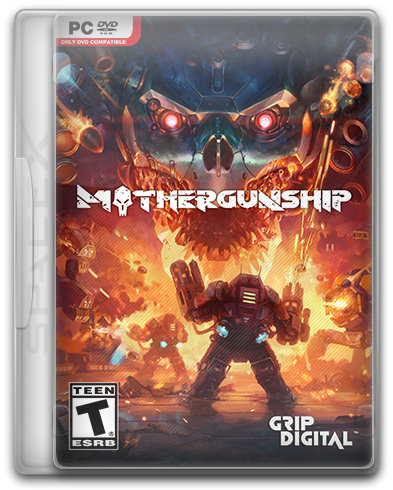 Description:
A huge army of alien robots captured the Earth, and its fate is now in your hands! Demonstrate the engineering idea of ??the Aryan genius! Dodge hundreds, thousands, billions of bullets! Break through into the very heart of the enemy fleet and destroy the Ship-womb! MOTHERGUNSHIP - this is a rattling mix of dammaku with a first-person shooter! And you did not see such a cunning weapon customization system in any game! Demonstrate the engineering idea of ??the Aryan genius, try a dynamic firefight with an outrageous number of enemies, fight with huge bosses, and challenge the Greatest Evil - the heavily armed ship-womb.
Features:
- MOTHERGUNSHIP - this is a hurricane shooter with randomly generated levels and enemies! where players can meet both simple monsters and giant bosses. But the key feature of the game is the ability to collect your own weapons, turning opponents into nothing.
- MOTHERGUNSHIP: An armory of monstrous weapons that no normal person can raise.
- MOTHERGUNSHIP combines the saturation of bullet-hell within the genre of a first-person shooter and promises the most extensive opportunities for creating weapons in the history of video games. Do you want to make a cannon with fifteen trunks covering all sides of the screen? Or do you like a shotgun that shoots bouncing spiked balls? And what about something with the trunks in the form of a heart, to confess love to a partner in a joint passage? Then go ahead! The designer of the destructive arsenal is in your hands.
- Break into the incessant madness of the chaos of the battle, fight with the huge bosses, play together with your friends in a joint passage and accept the challenge of the last test: MOTHERGUNSHIP.
Features RePack
Find out and play!
The basis is taken license Steam (ID: 574090)
Game version: v1.0
EN / EN Installer
Running the game from the desktop
Change the language in the game menu
Audio Quality 100%
Video Quality 100%
System Requirements:
? Operating system: Windows 7/10 (x64) ? Processor: Intel Core i5-4430 / AMD FX-6300
? Memory: 4 GB
? Video card: GeForce GTX 750 Ti 2GB / AMD Radeon R7 265
? Sound card: Compatible with DirectX 9.0c
? Free space on the hard disk: 5 GB 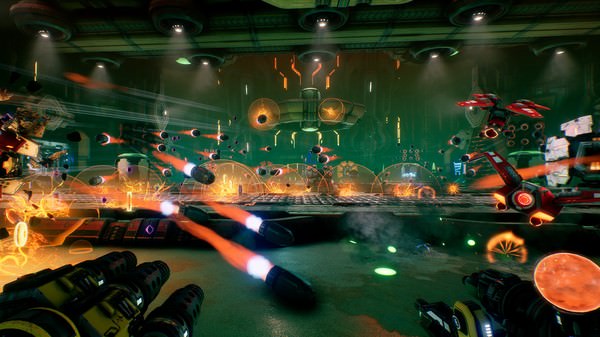 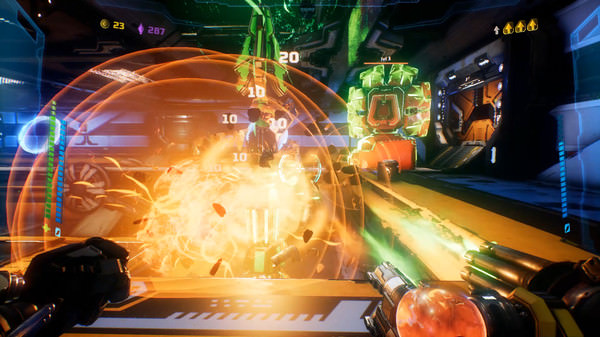 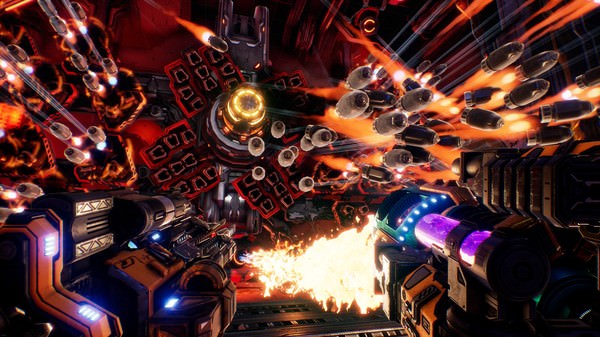