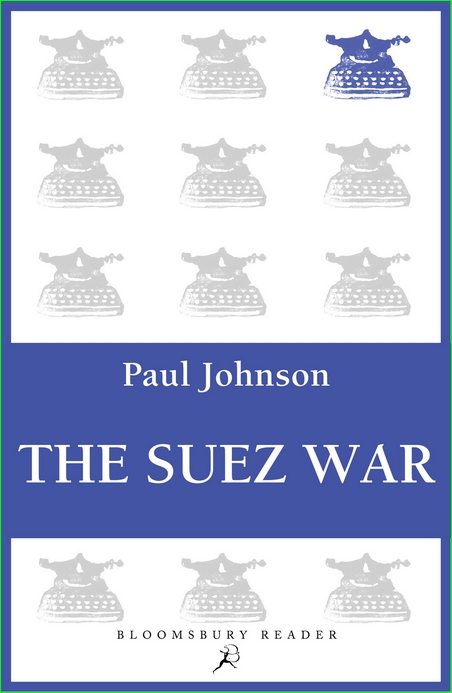 
Why did the Suez War ever come to pass? Why did Eden, against public opinion and without sufficient military capability, decide to invade Egypt? When Gamal Abdel Nasser decided to nationalize the Suez Canal, Britain and France reacted dramatically, beginning a chain of events that ultimately led to war. But why did Nasser nationalize the canal in the first place? And what part did the United States of America play in sparking the conflict that resulted in war? Paul Johnson skilfully and clearly explains the roots of the war, the many different political factors involved, the resultant invasion and its repercussions.
First published in 1957, The Suez War walks us through a conflict that many historians feel should never have taken place, and one that Johnson argues has exposed '[t]he real weakness of Britain-never again can we play our unique and honourable role as keeper of the world's conscience.'
Download