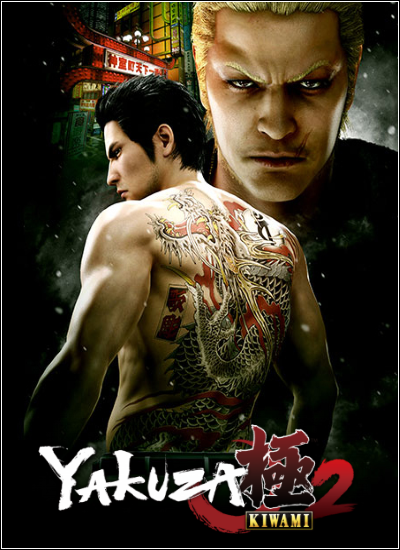 A whole year has passed since the day when Kazuma Kyryu retired as a result of the events of the game Yakuza Kiwami. Fate, however, has its own plans for the legendary Dragon Dojima, and now Kiryu is on the verge of a new and grand battle ...
The favorite game of Yakuza fans returns in all the beauty of UHD and with unlocked FPS. Only one dragon will remain.
Game features:
Kazume Kiryu seemed to have spent his days in the service of the Tojo clan. Leaving old conflicts in the past, he began a peaceful life with Haruka Sawamura, a young girl who was taken under his care. To break this idyll, one shot was enough. Someone killed Yukio Teradu, the fifth head of the Tojo clan. The war is coming, and the legendary Dragon Dojima will have to return to the life with which he so wanted to engage.
To reconcile the warring clans, Kiryu will have to go to Osaka, in the area of ??Sotenbori - but Ryuji of the Year, the Dragon of Kansai, firm in his intention to unleash a war. In this world only one dragon can rule.
Yakuza Kiwami 2 lovingly recreates one of the best games in the Yakuza series. Thanks to technology Dragon Engine, this game is doomed to become a modern classic. The PC version has everything that real video game fans appreciate: 4K resolution, unlocked frame rates, customizable controls, and a wide selection of graphics options.
You are waiting for the beloved many mini-games, including improved versions of the Cabaret Simulator (Cabaret Club) and Clan Creator, as well as new items: Arcade port Virtual On, Golf Bingo and Toylets.
Kiwami 2 also includes Sagu Majima (Majima Saga). This separate adventure of Goro Mazhima tells the story of the pre-game events of the main game.
SYSTEM REQUIREMENTS:
Minimum:
OS: Windows 7 (64-Bit Required)
Processor: Intel Core i5-3470, 3.2 GHz / AMD Ryzen 3 1200, 3.1 GHz
RAM: 4 GB of RAM
Video card: GeForce GTX 660, 2 GB / Radeon HD 7870, 2 GB
DirectX: Versions 11
Disk space: 42 GB
Optional: Pre-set Graphics Setting: Low, Target FPS: 30FPS (1080p at 75% render scale) 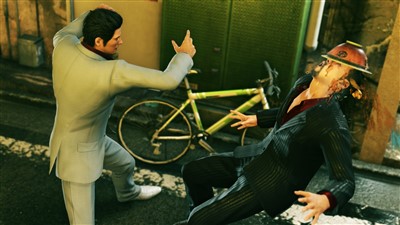 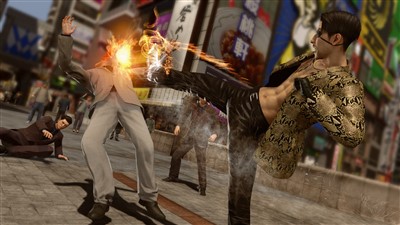 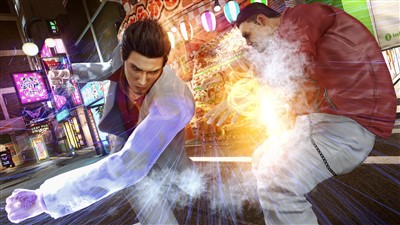